Bonfires will be lit throughout Denmark on the evening of June 23rd, 2020 by singing in choirs, during traditional Sankt Hans Aften celebrations.

Although many cultures celebrate midsummer – the shortest night of the year – with fire, this night in Denmark is steeped in customs that date back to darker and more superstitious times in the country’s history.

Saint Hans Aften (St. John’s Evening) takes his name from John the Baptist, who, according to Christian tradition, was born six months before Jesus. With Christmas, which is celebrated in Denmark on December 24th, John’s birthday is on June 24th. The tradition of celebrating the eve of one’s birthday with a campfire goes back to the 17th century.

Although the holiday is nominally Christian, it is based on pagan traditions. According to legend, the summer solstice is a night full of evil, a night in which witches make their way to the Brocken, the highest peak in the Harz Mountains in northern Germany. To fend off these broomstick witches and their evil troll accomplices, the Danes light a campfire to keep the creepy forces at bay.

And if that weren’t enough, the bonfires themselves will be crowned with a witch figure to be dismantled in recognition of the summer summit and the coming of longer nights on a night when the Danes eat, drink and are merry. 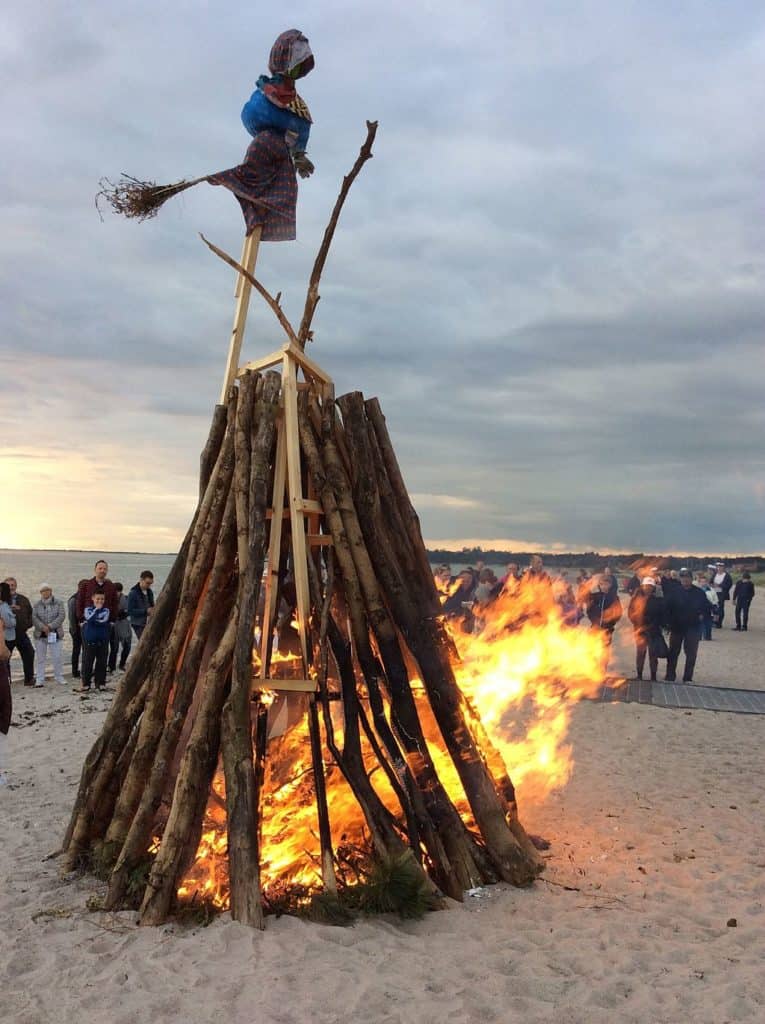 While the witch burn has survived the years, the old tradition of gathering and consuming magical herbs has largely been replaced by meeting family and friends for dinner and drinks.

While the witches burned on Sankt Hans Aften are made of paper and hay, in 16. and 17th century Denmark burned alive around 1,000 real men and women convicted of witchcraft. The last “witch” killed in this way was Anne Palles, a Danish woman accused of sorcery and executed in 1693 on the island of Falster.

Sankt Hans Aften is traditionally seen as the high point of summer and associated with beautiful late sunsets. In Denmark’s climate, however, there is often a very humid affair. 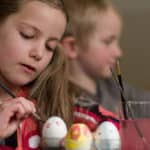