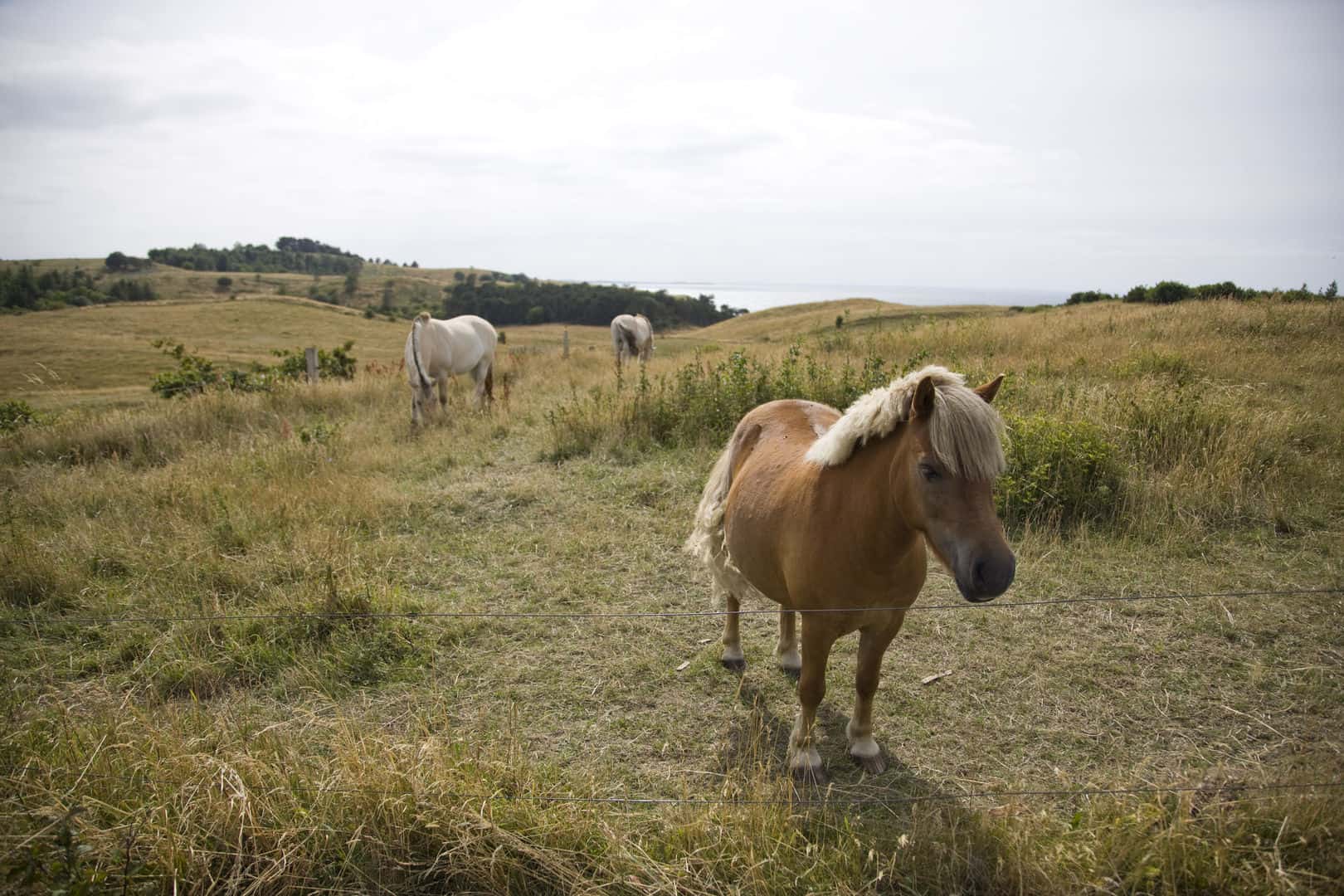 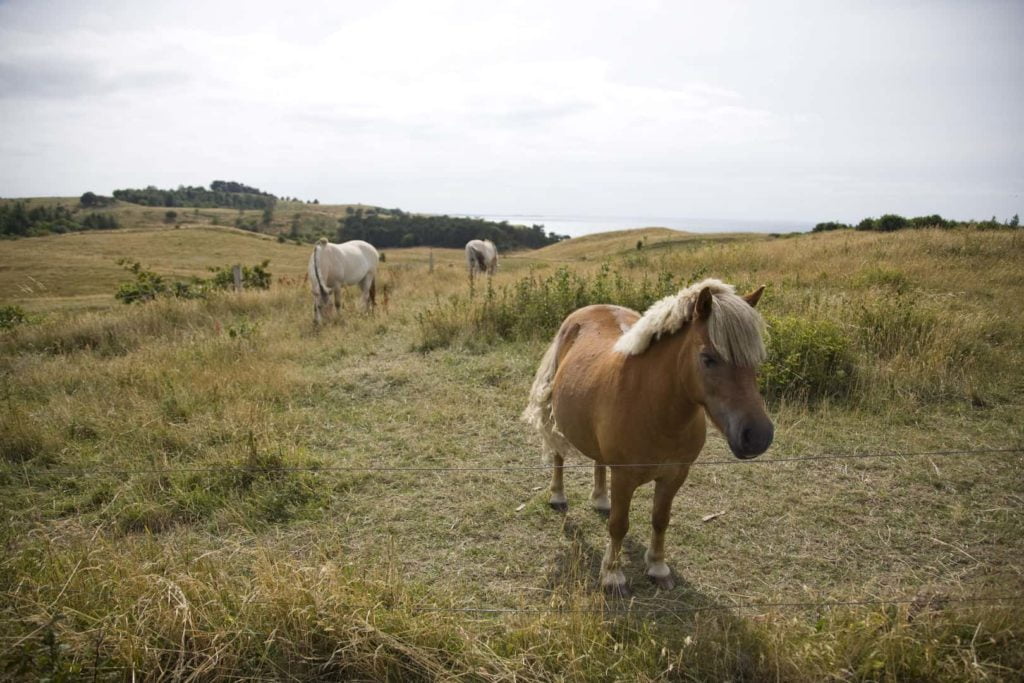 The Samsingers – as the locals are called on Samsoe – live in 22 cozy little villages that are scattered all over the island. You look forward to the holidaymakers who arrive relaxed on the island, because the holiday begins here on the ferry! In just over an hour you can sail from Hou in Jutland to Saelvig on Samsö. And you can immediately feel the mild climate – Samsö is therefore also known for its early potatoes.

On Samsö you can find everything that you can find in all of Denmark – just everything on this small island! It’s the luxury version of Denmark! And we can confirm that. There is the hilly north with its magnificent view, there is the Stauns Fjord with its numerous islands and further south you will find great sandy beaches and beautiful landscapes.

There are no amusement parks or the like that could disturb the peace and quiet here. Samsö is also called the green island in the Kattegat. Nowhere else are you so close to nature and what it gives you. We were absolutely thrilled by the variety and our battery was charged on the first day! Samso – we’ll be back!

By the way, Samsø is considered to be the place with the most sunny days in the kingdom.

Finally holidays! So, let’s go…. in April the time had finally come. After our neighbors, who have been going to Samsö for years (but with the sailing boat !!) and kept saying that we absolutely have to go there, we did it. A house was quickly found for us and our friends.

There we stood at the harbor and waited for the ferry. Far outside we could see a sandbank or something similar. Was that Samso already? The first happiness hormones came on the ferry, the sun came out and the sea air tickled my nose. What a holiday start!

After a little more than an hour it was all over, Samso was only a few meters away, the hatch of the large ferry opened and the sight was great…. a few more seconds…. finally, the ferry docked and we were the first to come to the island. Samsö – we are there too!

One of Denmark’s most important areas for thousands of birds and seals. In summer the yachts and sailing boats flock to the small harbor. On the other side, the Besser Reef protrudes 5 km into the Stauns Fjord. In between there are numerous islands. When you see it on the map you think they’re very close – no way! A great area to fall in love with!

Nordby in the north is characterized by its half-timbered houses and probably the most photographed village pond in Denmark. A few meters further north it gets more and more hilly – the Nordby Bakker forms the end of the island. A magnificent view of Djursland, Jutland and the small island of Tunö. At the tip of Samsö you will find the sandy beach strewn with mussels.

On the left is the Sälvig Bay, which you always see when you drive north. Here is a great sandy beach with many small sandbanks. A childhood dream comes true here. Here you can see very nicely how big Samsoe really is.

Vesborg Fyr at the south-west tip of Samsø is the geographic center of Denmark. When the weather is good, you have a view of the islands of Funen, Zealand and Jutland from its top. That was really impressive.

To conclude, it should be said; Many people talk about Bornholm – why not about Samsö? Quite simply – you have to be there first to be able to speak of this really fantastic island. We can only recommend everyone to take a rest here for at least a week and let the island work its magic. Whereby – the overall package only fits when you are at home and first notice how relaxed you actually are …

The crossing from Hou to Samsö costs around 85 euros, which is quite manageable. But the houses are cheaper, as we think. The best month should be September. Unfortunately, there was still a lot to do in April, because the weather is usually not that good. In addition, in April the house owners make their houses fit for the season again, so that one or the other banging can be heard.

At Booking.com you will find great accommodations on Samsö