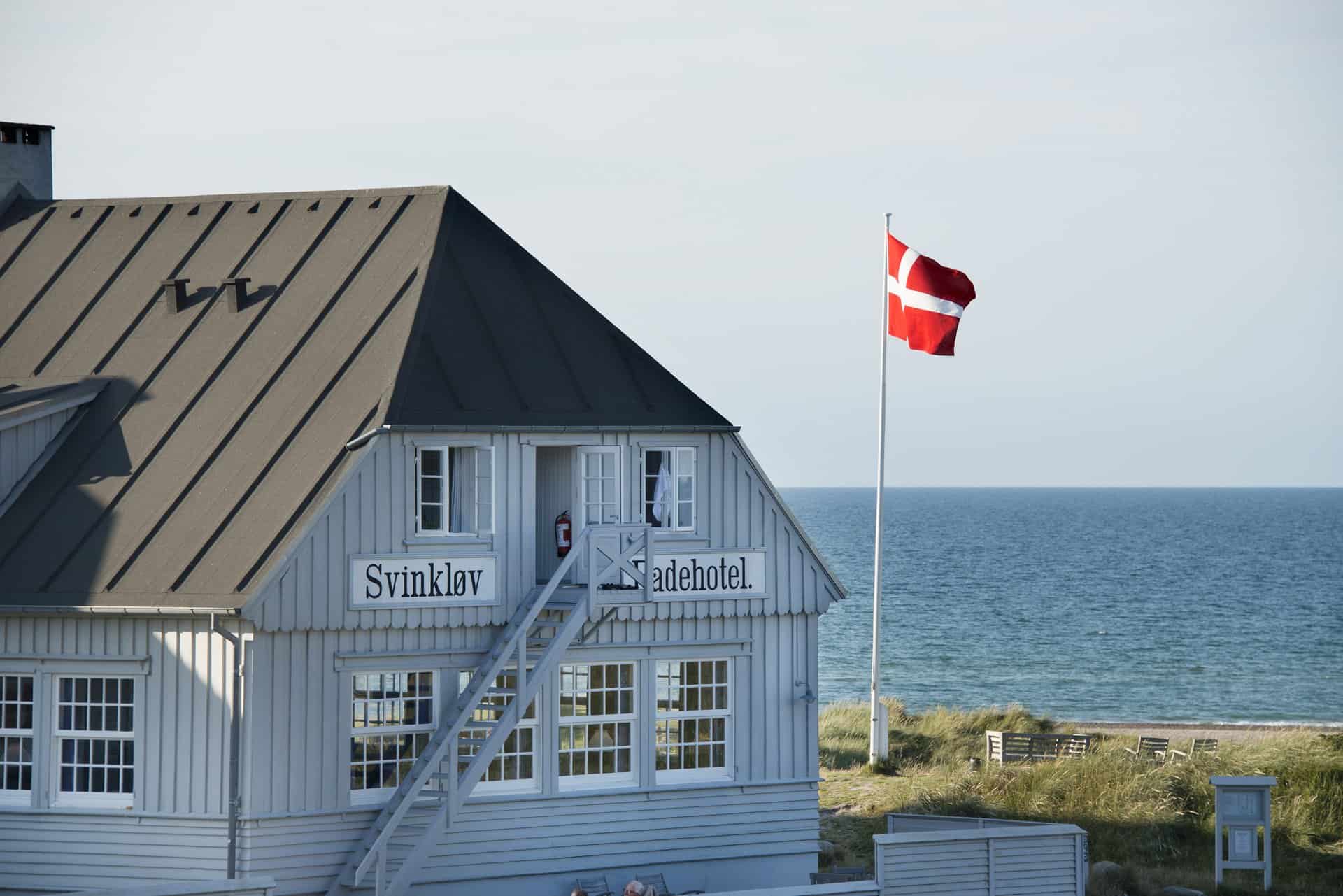 The top 12 beach hotels in Denmark

Of course, personal preferences determine where you prefer to enjoy fresh air and a refreshing bath. One of the best beach hotels in the country is undoubtedly the Strandhotel Røsnæs on the west coast of Zealand. A wellness hotel and gourmet restaurant near Kalundborg on the Røsnæs peninsula won the survey by the online travel guide Opdag Danmark. Around 10,000 Danes have cast their vote in the competition “Denmark’s best beach hotel 2021”.

In addition to the style of the hotel, the most important thing is that its location makes Strandhotel Røsnæs a special place to relax. It is only a few meters from the water on the approximately 20 km long Røsnæs peninsula, one of Denmark’s sunniest places. The peninsula in the Great Belt is the westernmost point of Zealand, is one of the country’s natural classics and is one of the most beautiful places in Denmark. The best way for holidaymakers to experience the highlights of the region is on the “Røsnæs Rundt” hiking route: depending on your mood, you can take a marked route of 1.5 to 25 kilometers to the most interesting sights on the peninsula. One of the biggest attractions in Røsnæs is the white lighthouse built in 1846. From above you can see a 360-degree panoramic view of Storebælt and Samsø Bælt. Røsnæs is also home to Scandinavia’s largest winery, Dyrehøj Vingård, which has been producing award-winning wines for many years.

Travel the time in good old ones

The first beach hotel (bathing hotel) in Denmark was built at the end of the 19th century. In the early years, these pensions and hotels on or near the beach were reserved for the wealthy who could afford a vacation. However, the ensuing industrial revolution allowed ordinary citizens to do the same as well. In 1891 the law forbade Sunday work. So the workers can suddenly take a day off. As scientists began recommending fresh air and oceans for healthier living and a means of fighting disease, vacationing on the coast became a popular activity.

Among the earliest spa hotels in Denmark are Fanø Vesterhavsbad, which opened in 1892 on the Danish island of Fanø in the Wadden Sea, and the Skagen Badehotel in North Jutland, which opened in 1898. Unfortunately, these two bathing hotels no longer exist. However, there are around 40 beach hotels in Denmark that are reminiscent of the past. Most of them are located on the coast, so every morning hotel guests can swim in the sea like real Danes and start a new day.

If you want to experience the flair of a bathing hotel in the good old days, the great TV series is recommended. Badehotellet (English: Seaside Hotel) is a Danish drama and comedy series that has been on TV 2 since 2013. The action takes place in a beach hotel on Skagerrak 10 kilometers south of Skagen and follows the guests and employees of the hotel. The action begins in mid-1928. Seasons 1 to 5 each follow a summer hotel season from 1928 to 1932. Seasons 6 to 8 each follow a summer season in the years 1939 to 1941. Season 9 is scheduled to air in 2022 and shows the summer of 1945.

You can order the DVD with English subtitles from Amazon. 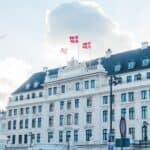