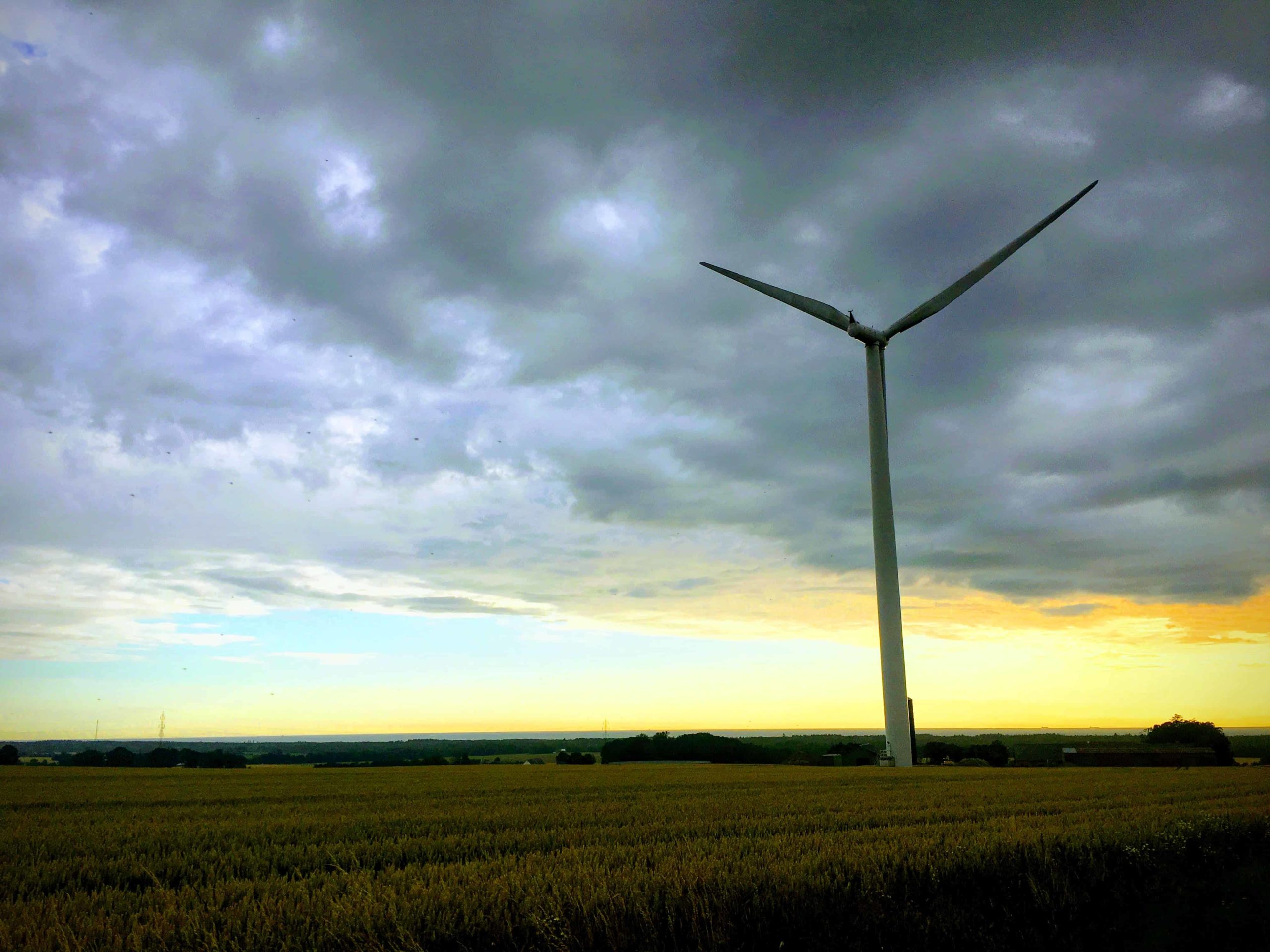 Before 2030, Bornholm will be converted into an energy island connected to offshore wind farms and delivering 2 GW of electricity. At the same time, an artificial energy island is being built in the North Sea that will provide at least 10 GW of wind power over the long term.

On Wednesday, the Danish government announced the first parts of the new climate plan, which, among other things, will turn green electricity into a Danish export product. The first phase of the climate protection plan also includes carbon capture, more efficient use of energy, green heat, greater reuse and a change in the way we work with business. These are further points of the climate protection plan.

Bornholm is said to be in a green energy island can be converted with offshore wind power of 2 GW. The artificial energy island to be built in the North Sea will also be connected to offshore wind farms with 2 GW shortly before 2030, which can be expanded to at least 10 GW. Even the introduction of the combined energy capacity of the two energy islands at 4 GW corresponds to an expansion that covers more than the energy needs of all Danish households. The fact that Denmark wants to further develop wind energy means that it wants to start exporting green electricity on a large scale. “… A key element will be the export of green electricity to our neighboring countries,” writes the government.

It will be exciting to see how this affects the still image. Will we all soon be looking at rotating wind turbines? Bornholm has presented quite a bit here in recent years.

Bornholm: A new 67-kilometer hiking route leads through the most beautiful landscape 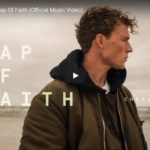 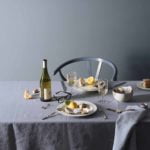